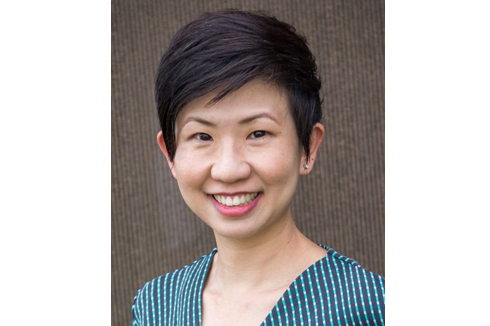 Zann Kwan brings with her twenty years of professional experience in finance and investments, of which the last five was spent working in cryptocurrency. Ms Kwan is the co-founder of Bitcoin Exchange Pte Ltd, a cryptocurrency pioneer that launched the first public bitcoin machine in Asia in early 2014.With her team, she also co-founded the Deodi Protocol, a decentralized protocol onboarding the underserved.

Ms Kwan sits on the board of ACCESS, the leading blockchain and cryptocurrency industry association in Singapore. She is a fellow of the Singapore University of Social Sciences (SUSS), providing support for and advice on their FinTech education and research activities. She also served on the board of InfoCorp Foundation, governing the ICO process of the sentinel chain. As a frequent speaker on FinTech and blockchain technology,

Ms Kwan has been invited to speak in Singapore, Indonesia, Malaysia, India and China, and has been interviewed by the Wall Street Journal, BBC, Channel News Asia, The Straits Times and The Business Times, among others. She has also presented at various cryptocurrency conferences and events organised by leading universities, societies and leading financial institutions in the region. Ms Kwan was previously a vice-president in real estate investment with GIC, one of the world’s largest global investors. She started her career in 1998 in financial auditing with Arthur Andersen and KPMG in Singa

pore and the United States. Subsequently, she worked in real estate investments in New York City, covering assets in hospitality, retail, office, industrial and mixed-used developments. She has led teams on a range of operations, such as fund-raising, deal sourcing, due diligence, asset management and disposition. Ms Kwan is a Chartered Financial Analyst (CFA) Charterholder, Chartered Accountant (CA, Singapore) and a Fellow of Chartered Certified Accountant (FCCA). She is also a proud mother to two young children.