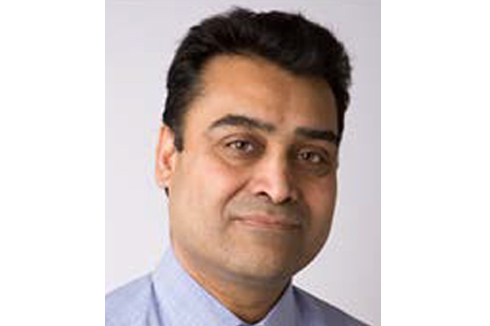 Ranjeet Banerjee is the worldwide president of the Medication Management Solutions (MMS) business unit for BD.

Mr. Banerjee began his career with BD in 1995 as a plant manager. In January 2001, he relocated to Singapore, serving as the director of operations for BD Asia Pacific. In October 2013, Mr. Banerjee assumed the role of worldwide president of BD Medical – Diabetes Care. He moved into his current role in January 2015. He served on the leadership advisory council of the Joint Commission&#39;s Center for Transforming Healthcare (2013-2014).

Prior to joining BD, Mr. Banerjee was with Unilever, India for nine years in various management positions. He holds a Bachelor of Technology in chemical engineering from the Indian Institute of Technology (IIT), Kanpur, India.

He serves on the board of directors for the California Life Sciences Association, the San Diego Regional Economic Development Corporation and Biocom.