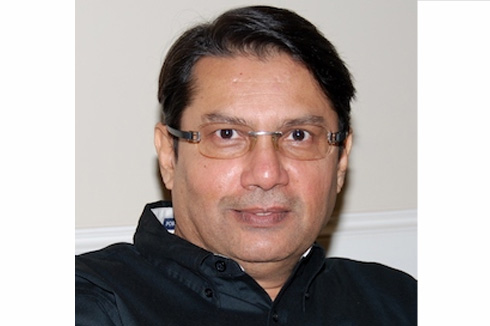 Jayesh is a Co-Founder of Sony Entertainment Television, a major television network of Sony Pictures Entertainment, which he successfully exited in 2013.

Jayesh Parekh is a Managing Partner & Senior Advisor at Jungle Ventures Fund, a Pan-Asian Venture Capital cross-border technology fund based in Singapore. Jayesh is on the Advisory Board of Akhand Jyoti Eye Hospital in India. He is on the Board and the Investment Committee of Aavishkaar India II Fund and Aavishkaar Frontier Fund, which are social impact funds. He is also on the Board of Sanctum Wealth Management, One Animation, Milaap and Infinite Esports & Entertainment.

He spent over 12 years at IBM in Houston and Singapore, and part of the team that brought IBM back to India. Jayesh holds a Bachelors degree from Maharaja Sayajirao University of Baroda and a Masters degree in Electrical Engineering from the University of Texas at Austin.