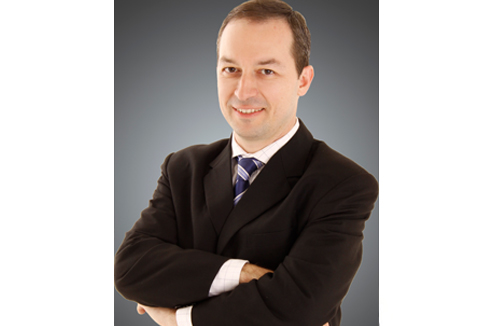 Mark Laudi is an accomplished media mentor, business conference anchor, and radio and financial television current affairs show host. He is a veteran of the traditional and new media, with 25 years' experience in print, radio, television, new and social media, and is passionate about building a culture of open communication to solve the world's problems.

Since leaving television in 2006, Mark has become mentor to Senior Leadership Teams at multinational companies in Asia and the Middle East.

Having spent many years in South Africa, Germany and Australia, Mark has called Singapore home for more than 20 years. He is a Councilor of the Marketing Institute of Singapore (MIS), and a member of the Asia Pacific Association of Communications Directors (APACD), Singapore Institute of Directors (SID), SGTech, AustCham Singapore, and Singaporean-German Chamber of Industry & Commerce.

When he is not coaching top Participants in executive presence, and to become better media performers and public speakers, he is a presenter himself at numerous business conferences and events as conference anchor or moderator.